CAR Master project is mainly focused on blended learning educational program CAR Master and on creating an online platform as a tool for innovative methods which educates masters. The aim of our project is to identify current qualification requirements of CAR Masters in the European automotive sector.

70 % of the education will be online in the CAR Master program, therefore there will be an option to train managers even in periods when face-to-face training will not be possible. Online learning platform will also provide modern and attractive methods of education, which will be used by the masters while implementation.

The target group, that we focus on, is formed especially by masters (foremen/production managers). They implement the management decision right into work of operators. They have the direct impact of the quality of products and effectiveness of the process. Right now, all industrial companies have lack of educated employees for the position of managers. 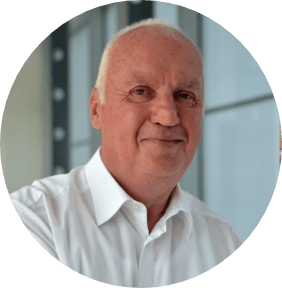 How will you benefit from it?

According to the German Federal Bureau of Statistics (Destatis), around 830,000 people were directly employed in the German car industry as of 2019. That massive figure is part of the reason why the country's car lobby has been so powerful for so long.

The COVID-19 pandemic, which followed in the months after that, was just the latest crisis for an industry battling on multiple fronts. But the primary reason for the NPM's stark forecast was clear enough: the rapid transition from internal combustion engines to electromobility, accelerated by the EU's 2030 climate targets for the transport sector.

Ferdinand Dudenhöffer, director of the Center for Automotive Research, told DW he believed a figure of 250,000 jobs over the next 10 years was realistic with around 150,000 coming as a result of the electromobility switch and 100,000 as a result of the pandemic.

The 9,500 job losses by 2025 at VW brand Audi were not in the form of "firings." They will come along demographic lines (retiring colleagues not being replaced, early retirement schemes, etc). The job losses were also announced alongside the creation of new electromobility jobs. The Daimler cuts were delivered within a similar framework.

In its 2019 progress report, the NPM highlighted the difficulties of training unskilled or semiskilled workers for new jobs in electromobility. But a comfortable majority of German car industry workers can be classed as having high or intermediate level skills and qualifications, making the process of retraining more straightforward.

With our innovative CAR Master training we will support this change processes in the automotive sector. 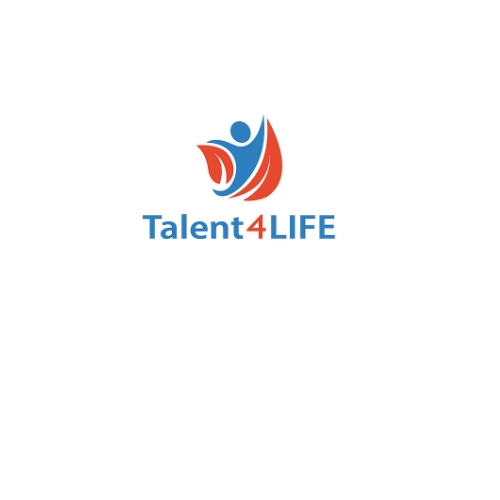